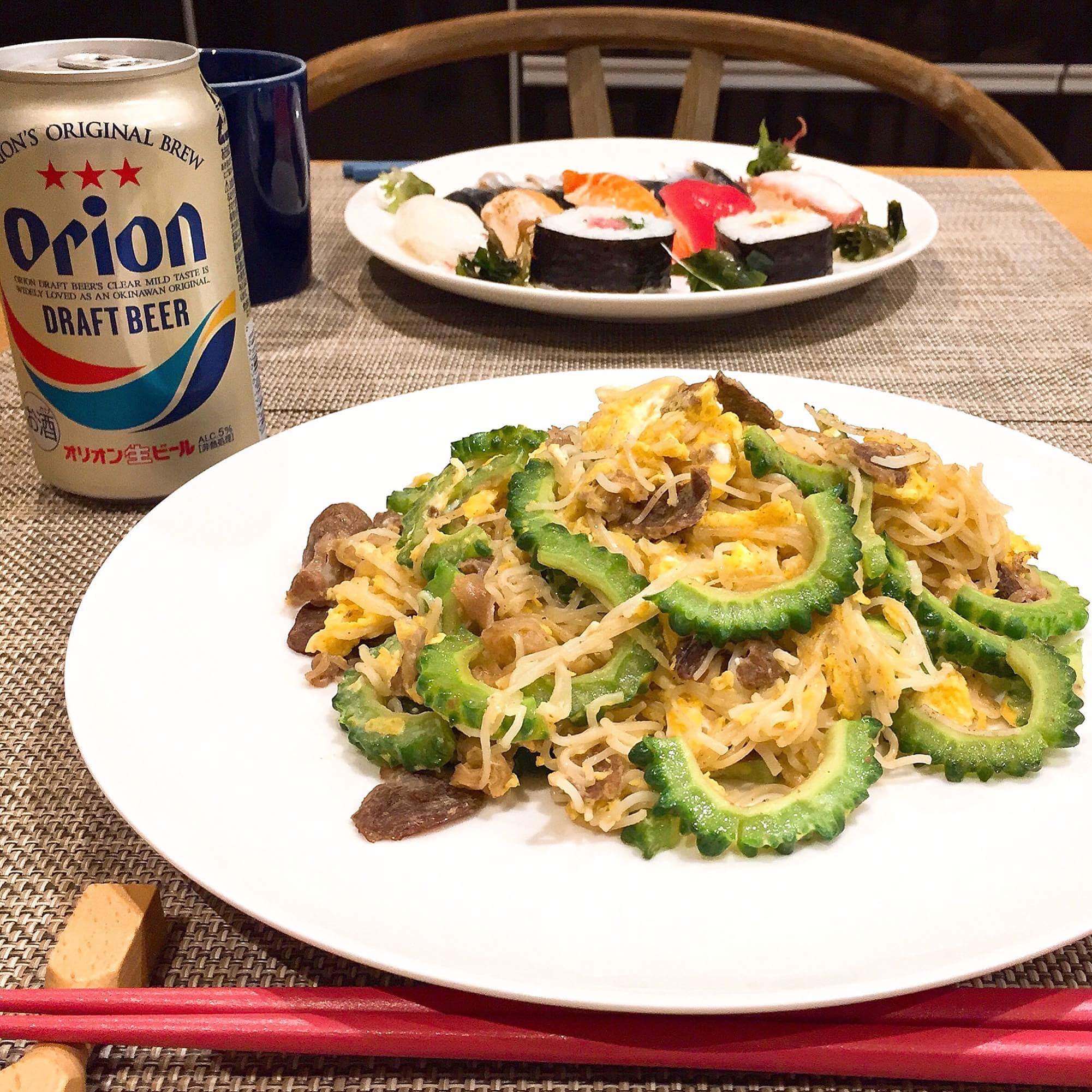 Okinawa is totally different from the rest of Japan.

For starters, it’s a tropical island with beautiful beaches, lush vegetation, and fantastic weather. But, there’s a lot more going for it than that.

Before it became a part of Japan, Okinawa had its own distinct culture and traditions which still play a large role in society. Yet, they have also been heavily influenced not only by Japanese culture but also by the US which has had a large military presence there for decades.

All of these unique influences have merged together and when you add the tropical climate to it, you get the unique vibe of Okinawa.

Besides the whole island paradise thing, Okinawa has something else going for it…

Okinawa’s traditional culture, combined with all the influenced we told you about in the intro, have created a great food culture. You’ll find a lot of cool fusions between American food and Japanese food. There are things like burgers with local ingredients, ice creams made with local fruits, along with Okinawa style Japanese foods.

To get started, let’s look at one of the most surprising…

Taco rice is just how it sounds. It’s a taco on rice instead of in a shell. This combination of Tex-Mex and Japanese food is one of the most popular things to eat and you can find it everywhere. The one pictured above is the standard version served with fries and onion rings, but there are also some pretty odd ones. I’ve read that some people even crumble Doritos and put them on top…

Joshua’s not a fan of spam…

It’s available in the US and has a bit of a cult following, but few would call it healthy or delicious. Never-the-less, even he agreed that Spam Onigiri is fantastic. It’s the infamous Onigiri that you find all over Japan, but with an Okinawa twist.

Spam is a popular food brought over from the US so it has made its way into the rice balls. It’s combined with egg and wrapped in rice and seaweed. It’s also more like a sandwich than typical Onigiri and much bigger.

If you’ve browsed around our site or Instagram feed you know how much we love all variations of Japanese noodles and Okinawa soba is no exception. But, don’t get confused (like Joshua did), these aren’t soba noodles like you find elsewhere in Japan. They’re more similar to udon and the broth they’re served in is like a light ramen broth.

The overall result is a dish similar to ramen but not as heavy. But, where it really gets interesting is what goes on top…

The standard version is topped with sliced pork belly. This is very similar to Chashu (sliced, roasted pork), which you find on top of ramen. The best ones are aged, marinated, and come from Okinawa pigs. The taste is strong, but mind bogglingly good.

Soki is spare ribs. These are a little more difficult to eat because of the bones, but it’s still a really tasty option. That said, we prefer the other two better…

Okay, this one you might find a little odd…

It’s pig’s feet, but oh are they good. Slow cooked from Okinawa pigs, they are so soft and just subtly chewy. It’s a little weird to look down and see pig feet on top of your noodles, but you should definitely try it. This is an Okinawa specialty and they have perfected it into one of the best dishes on the island.

Not everyone likes goya (bitter melon), because, well, it’s bitter. But cooked up and mixed into this tasty concoction it’s spectacular. You usually fry it with tofu, pork, egg, and vegetables, but you can modify it as you like. When combined with the other ingredients, Goya’s not as bitter and the flavor really stands out. But, it’s still pretty intense so keep that in mind…

This purple potato is the star of the show in Okinawa. It’s great by itself, but it’s often used for desserts. You won’t believe how many sweets are made with it…

But, the one that most everyone wants is the beniimo tart. An outer crust is filled with a creamy, lightly sweet beniimo cream.

Beyond that, there’s a beniimo version of ice cream, cake, pastries and anything else you can imagine. So, try it while you’re here in what ever variety strikes you. 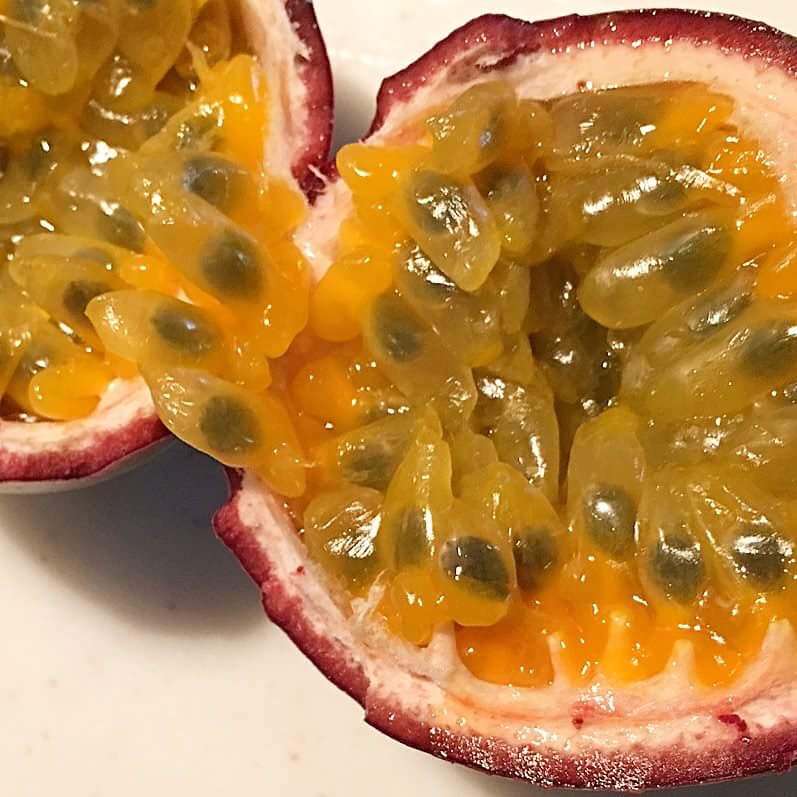 Anyway, this is still kinda true in Okinawa, but there are many fruits available at a reasonable price. One of the biggest standouts is passion fruit. And bananas. If you get a chance, head down to the Itoman farmers market and check it out for yourself.

You should visit Okinawa

Well, hopefully, we’ve given you a glimpse of what you can eat on this island paradise. This unique culture and the influence from different parts of the world have given Okinawa a wide range of food options you can’t find anywhere else. But, we’ve really just touched on all there is to see and do…

Beyond food, there are beautiful beaches and historical attractions all around the islands. In fact, Okinawa is a collection of many islands. The main one is the largest and has the most people, but the others are much more isolated and beautiful. If you’re looking for someone place with the vibe of Hawaii, but not the crowds, you’ll love it.