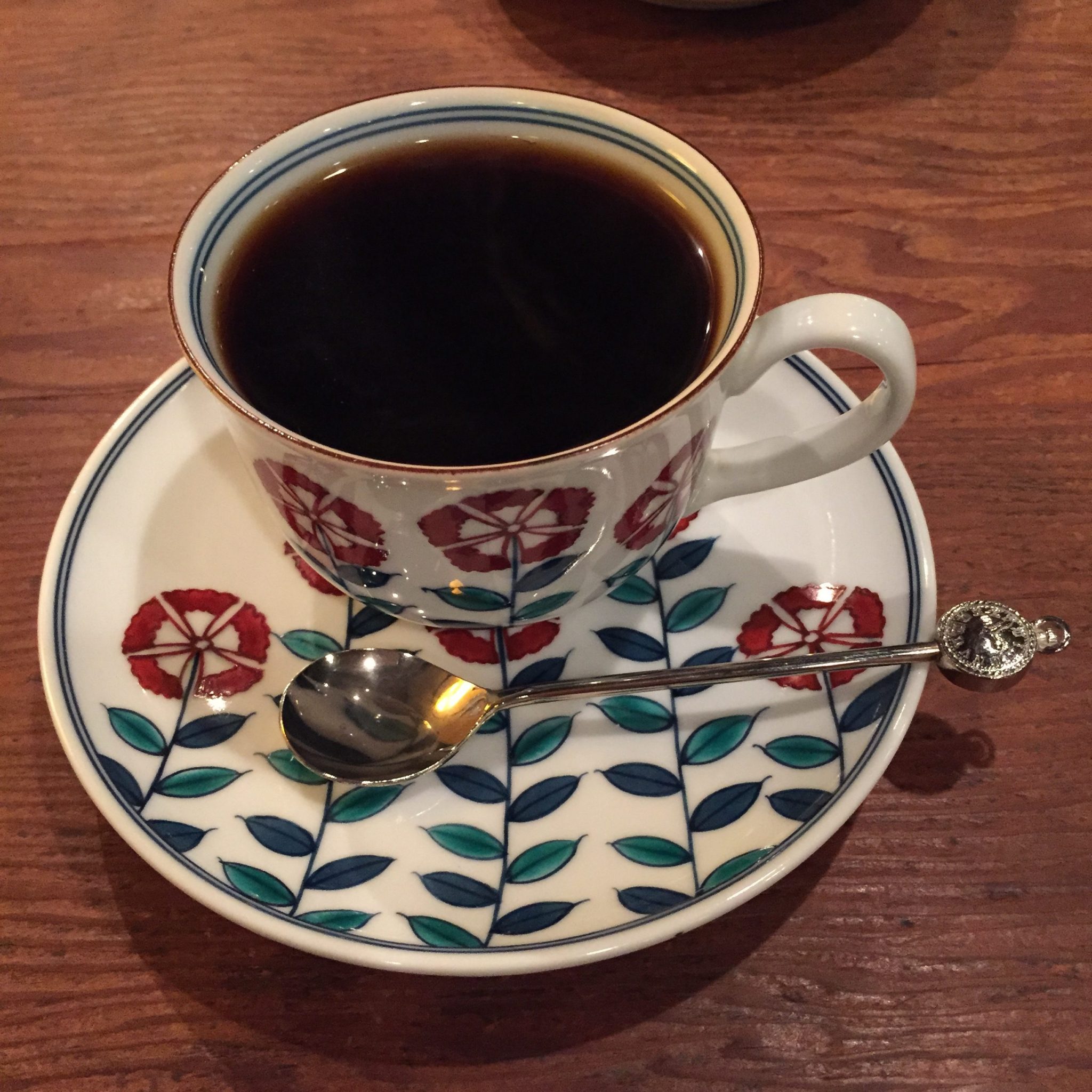 This may surprise you, but Tokyo coffee culture is among the best in the world.

In fact, there are even some US shops that have locations here. I’m not talking about Starbucks (although there are plenty of them) but smaller cafes that you’d never expect.

Blue Bottle, from the West coast and Gorilla Coffee from Brooklyn, NYC both have locations here. So does LA’s Urth Cafe.

Coffee brands are here because Tokyo has a sophisticated population that likes to try new things. Unique food concepts pop up nearly every week, and crowds rush to try them out, often waiting hours in extremely orderly lines just to give the new place a try.

These places often go out of business quickly, too…

But, beyond this general obsession with new and unique foods, Japan is where much of today’s global coffee culture started. The pour over coffee bars all over the world are actually based on Japanese coffee culture going back almost a century.

Blue Bottle coffee, for example, started after the founder spent time in Japan and fell in love with the coffee culture. So, he took the idea back to the US and started a famous, high-end cafe that became an international sensation.

Now, that same cafe returns to Tokyo, and people wait in line to try it.

Japan’s coffee culture is similar to other aspects of the food culture in Japan.

The best shops are run by a master who has devoted his or her life to coffee. The level of dedication can be hard to understand for many Western people because it’s so uncommon to devote one’s life to a single craft, but many people still do it in Japan.

While these high-end coffee shops aren’t exactly on every corner, there are still some of them around Tokyo. One of the oldest, Cafe de L’Ambre dates back to 1948 and is still going strong. Its owner, who’s over 100 years old, still plays an active role in running it.

Another one of our favorites is Satei Hato, which not only has high-quality beans and table service but also serves your coffee in a beautiful ceramic cup that’s chosen based on your personality.

How the atmosphere is different

Step inside to these classic cafes, and you’re surrounded by wood and coffee beans. Imagine a cozy space with a wooden bar, traditional furniture, and many older clients.

There will be a formally dressed waiter and a menu with many bean options. They may also have a selection of aged coffee beans—some going back decades. They’re priced high, but the quality and atmosphere are fantastic.

Your coffee will be prepared using the classic Japanese wood neck brewing method one cup at a time. The wood neck is a small brewer that resembles a small net. A small wooden handle holds a cloth filter that’s used to brew each cup.

You can get a great latte, too

While the traditional coffee shops are great to try and a definite must-do for anyone going to Tokyo, they’re not the only option around. Luckily, the growth of coffee around the world has led to many other kinds of new coffee shops that are more familiar.

The Japanese have rediscovered their traditional coffee culture and offer many new types of pour-over coffees, cold brews, and many others.

But, where the modern cafe’s shine is their espressos and lattes.

Why you should experience Tokyo Coffee Culture

So, if you love coffee you won’t be disappointed. Try as many different places as you can while you’re in Tokyo.

But even if you’re not that into coffee, you should still try one of the traditional cafes. There’s an elegant atmosphere that will give a feel for what Japan was like fifty years ago.

These are places where they take coffee very seriously and have often devoted their life to the trade. They have perfected roasting and brewing into a kind of art form. You can expect your coffee to be perfectly brewed, served at the ideal temperature, and in the perfect cup. They usually have great desserts, too.