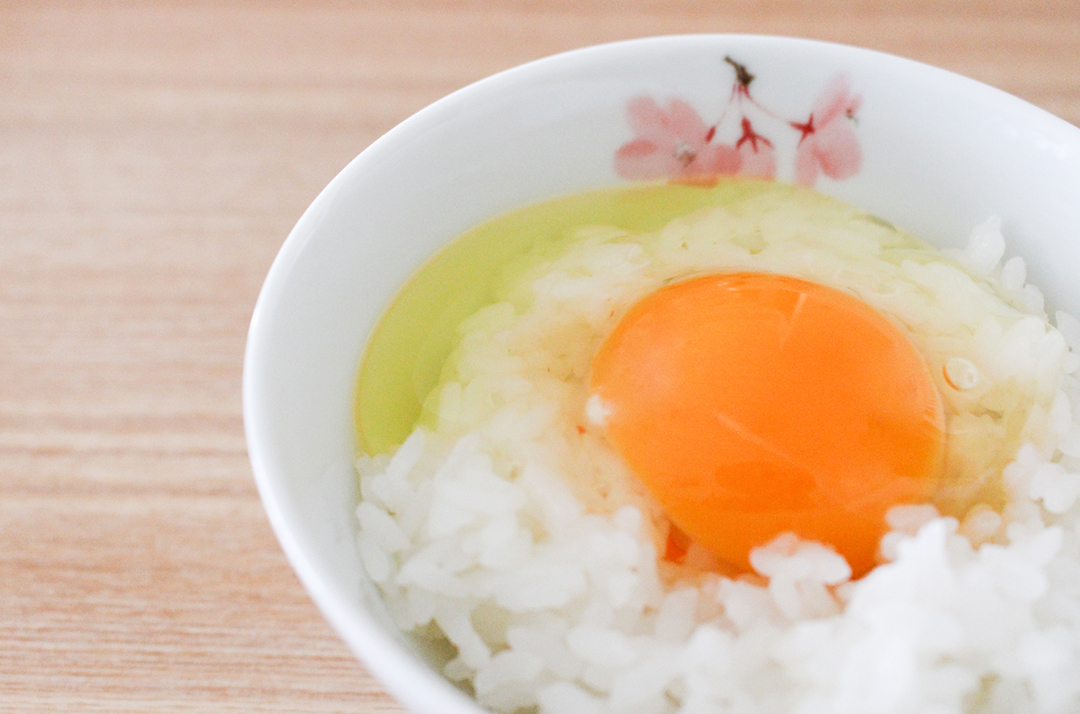 Last Updated on August 25, 2020 by eattalktraveljapan

Tamago Kake Gohan (TKG) is one of the simplest (and tastiest) dishes in Japan. It used to be a breakfast staple for many Japanese people but slowly lost out to pastries and other quick food options.

It’s basically just rice and egg, but many travelers are turned off by it at first… because it’s made with raw egg.

Japanese food was unfamiliar to most of the world until pretty recently, so many textures and flavors that are common in Japan were unknown elsewhere. Even sushi, which is now one of the most popular foods on earth, wasn’t common with westerners.

While much of the world has grown to accept sushi, TKG is still kind of a tough sell.

It’s not just raw, but also gooey and slimy looking… Not a popular combination in the West.

While some Japanese people have the same aversion to slimy food, on the whole, it’s a widely accepted texture. Dishes like Natto and okra share this same slimy consistency and are considered very healthy.

Is it safe to eat a raw egg?

Even if you can get past the gooeyness, you may wonder if it’s safe to eat raw eggs. In the US, particularly, there’s a lot of fear about bacteria in raw foods and many people would never eat a raw egg.

This fear of raw food keeps many people from trying sushi and the many other delicious raw food based dishes in Japan.

Granted, there is always some risk involved when eating raw eggs, but if they’re fresh and handled correctly the risk is pretty low. Japan also has very high standards for food safety which cut down the risk even more.

How to make Tamago Kake Gohan… 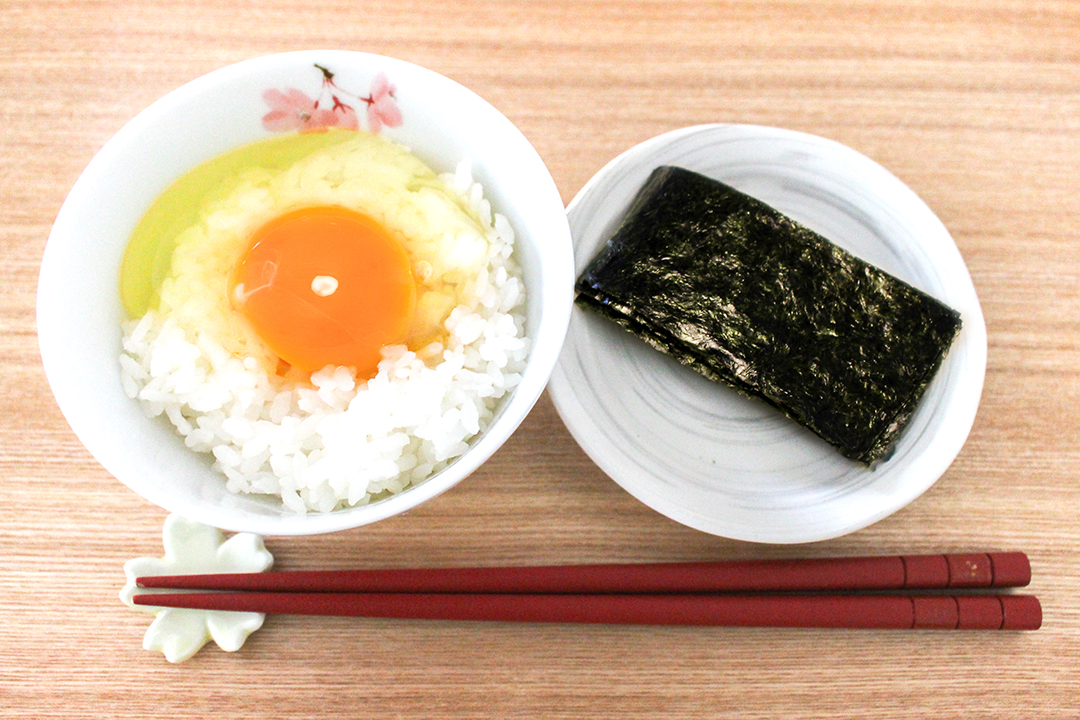 Ok. Now that we’ve gone over the most common things that freak people out, if you’re still reading that means you are open to trying this for yourself. So, here’s a little more info about how to make TKG.

The easiest way is to have a rice cooker with prepared rice so you can easily get yourself a small bowl whenever you want. Otherwise, either prepare rice fresh or make it in advance and then microwave it in the morning.

If you’re doing it in advance, one tip is to freeze it. Megumi likes to wrap individual servings in plastic wrap and then put them in the freezer. By cooling freshly cooked rice, then freezing it, the flavor stays fresh much longer and since they’re separated into individual portions you can just pop one in the microwave.

Once you have your piping hot bowl of rice, you have two options with the egg. Some people like to separate the white from the yolk, which allows you to stir the egg whites into the rice and place the beautiful yolk in the center of the stirred rice.

We usually do it the other way…

We add a raw egg to the hot rice and then stir it up together.

Some people prefer not to stir the egg, but we don’t like the texture of the egg white chunks that form if you don’t stir it.

We usually keep things simple and just add soy sauce, or sesame oil and a little salt. Using a small slice of seaweed is a great way to eat TKG, too.

Sometimes we go beyond the simple and get a little more creative.

Joshua really likes Natto (fermented soybeans), which is another Japanese food that many people don’t like. After mixing up the TKG, he just puts the Natto on the rice and tops it off with some bonito flakes.

Avocado is another option which we love. Just slice up about half an avocado and add it to the top. Sometimes we combine the last two options and put Natto in the middle, topped with bonito flakes, and surround it with avocado slices.

Those are just a few basic options, though. Really, you can get as creative as you want with it.

TKG is the ultimate breakfast

We know this can sound a little weird if you’ve never tried it, but after your first bite, you won’t believe how good it is.

The combination of fresh rice and egg create a really well-balanced meal that you can prepare in just a few minutes. If you try one of our creative concoctions or prepare your own you can make it even more filling and healthy.

So, if you’re open to trying something new, give TKG a try.

If you stay in a hotel and won’t be getting groceries, you can just go to a TKG specialty restaurant.

In Tokyo, there are a few in Ginza, Akasaka, Azabu, Akihabara, Sengoku. Also, there’s one in Haneda airport if you want to stop before your flight. Any of them will be a great way to try it out!